One of the other big areas for improvement in the docx files import is the import of the shapes, text boxes and other VML stuffs. The fact is simple: there is no shape imported yet! The challenge here is to reuse and expand some code of the oox module in order to share it with the import of xlsx and pptx. After some time investigating how things are working in the VML import code of oox and the writerfilter, I found that the XML tokens between the two modules were using the same constants but not the namespaces.

After having fixed this tokens issue, I managed to import some shapes. After some hacks in the oox and the writerfilter module, here are some results for the import: 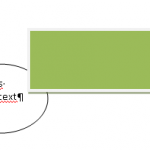 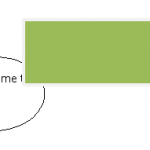 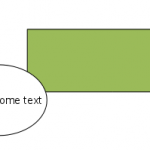 Shapes imported in OOo with some hacks

There are still a lot of things to do here, including:

This is a first step and I hope to show more progresses soon.