We had a really important amount of new contributions, but people tends to prefer figures to see it. I used the git repositories logs and gitdm to get the data and produce some graphs showing the intense activity around LibreOffice. The gitdm configuration and scripts to extract the data can be found on freedesktop.org. The first graph is showing the number of contributors increasing each week. There are a few interesting points to note: 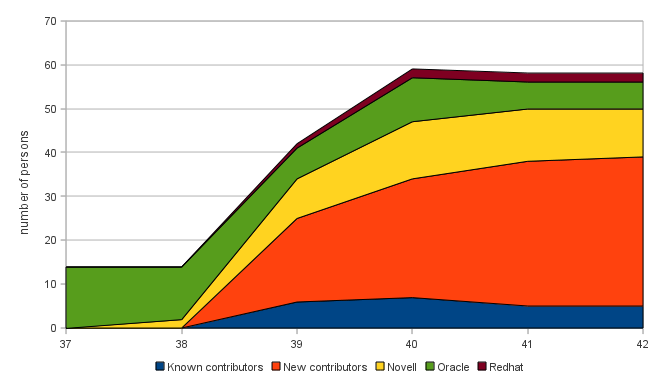 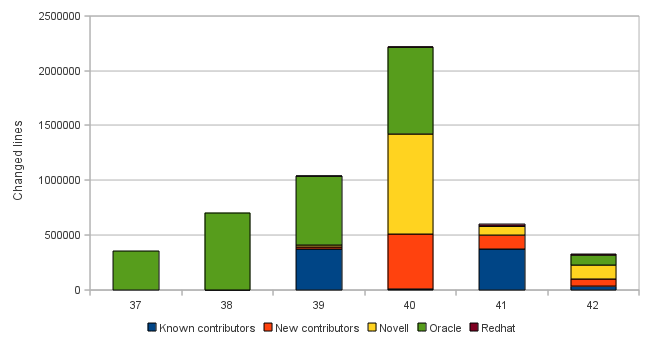 Here are the full data in CSV format and with the graphs in ODS. The full data for the localization can be found here.

Many thanks to all of the contributors, newcomers and others!